"Rather than suffering or resist it by inertia, global capitalism seems to have made own flows, speed, nomadism? So we have to be even more mobile. Don't force us, and push us to greet the stagnation as an ideal. Is the world imaginary dominated by flexibility? We have to invent new meanings for it, inoculate the long term and the extreme slowness in the heart of the speed rather than oppose it rigid and nostalgic postures. The strength of this style of thought is in operational protocols: to develop a nomadic thought that organizes itself in terms of circuits and experiments, and no permanent installation. We have to oppose to the precarious experience a resolutely precarious thought that fits and infiltrates in the same networks that suffocate us." 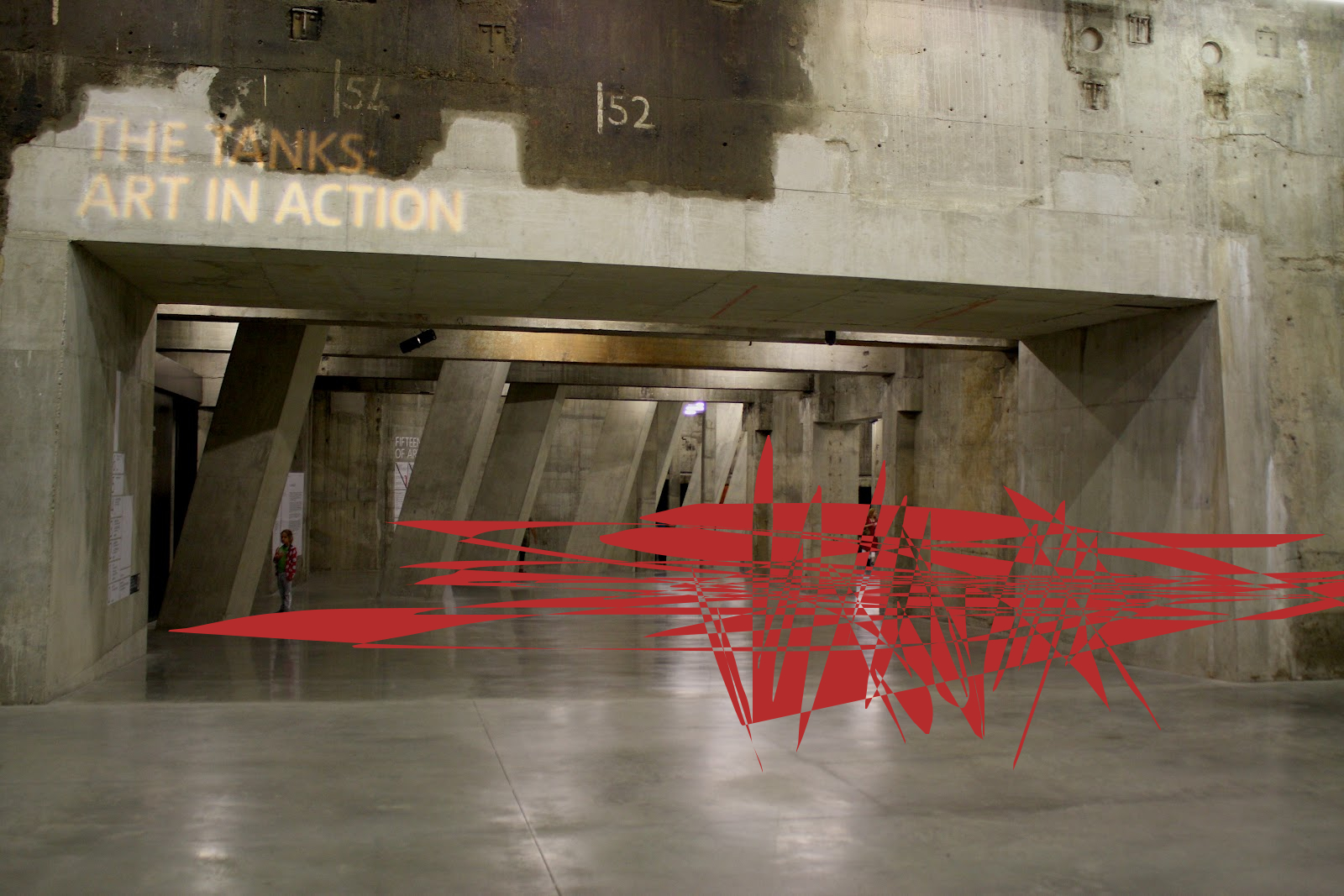 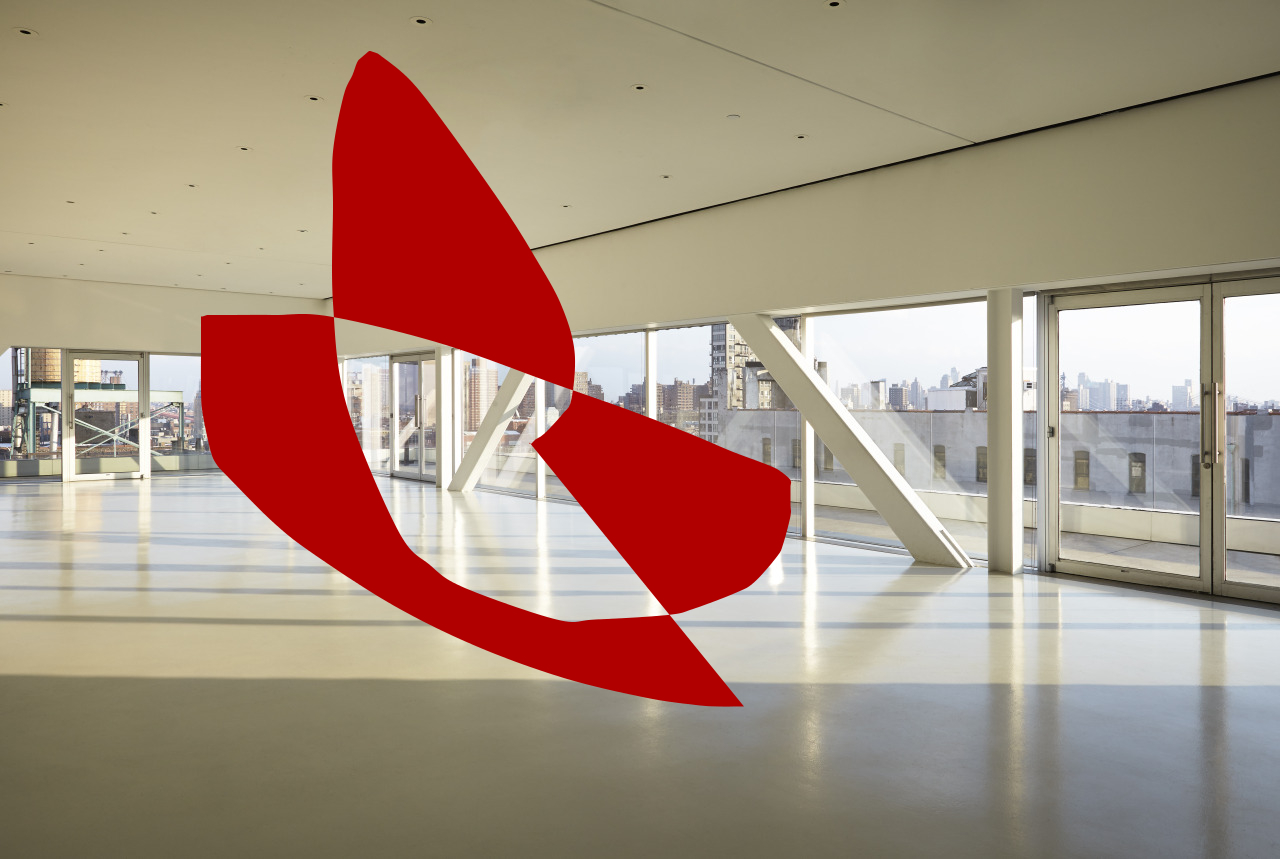 Art in Action.
Art has to re-think about the definition of "action". Art shouldn't resolve the "immigration" problem, or to help to think about an issue. We live in a super-informatized world that expresses a complex and chaotic points of view. Art shouldn't permit to express ourself. We already express ourselves enough. Social network, blog, internet and so on.

2017 has been defined by the New York Times as the best year in human history, and anyone who knows the story knows that man, at a global level, has never reached levels of freedom and well-being as they reach in our time (1960-2017). Of course, there is still a lot to do. But what do we do?

I never stay at new Tate Modern. But I discover these areas called "the tanks", between a war bunker and a prehistorical cave. 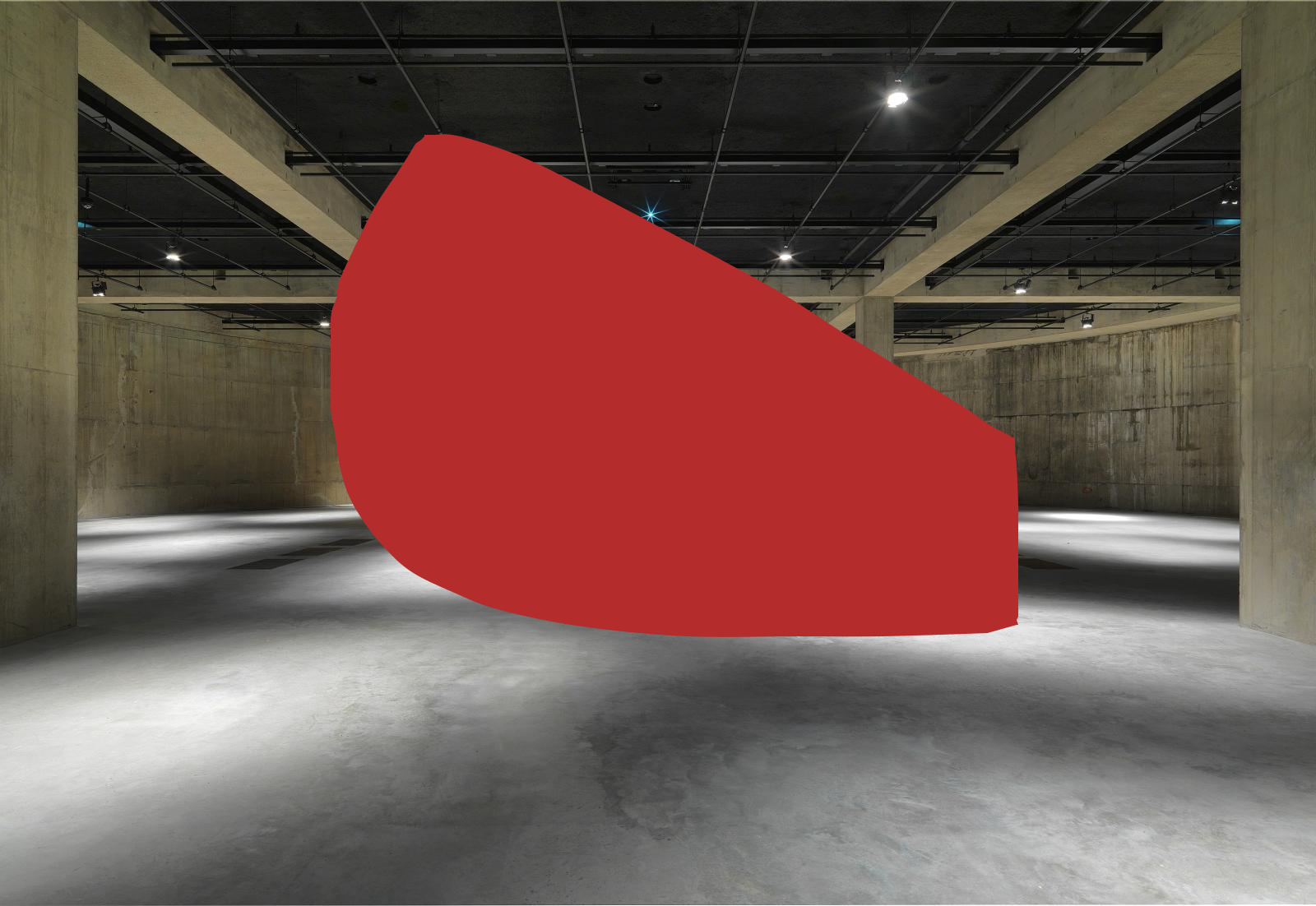 Important to be by
left hand fingertips

It is so contemporary and so prehistorical. Like a black hole that has sucked all the process between the light opening in studio to the last visitor that will leave the show.

In this case also the little garbage on the screen enters into art piece. To say, if it is necessary, that Luca Rossi want to install the art piece in the only political space left. Our private, silence and solitude dimension. A self choice in that place make more than 10-20 choice of a Chief of State.

In 2009 I draw a big rectangle in the Massimo De Carlo Gallery and I modified the press release to invite the visitor to order a pizza to be delivery during the open hours of the gallery. Perhaps to underline the importance of that space of decision. 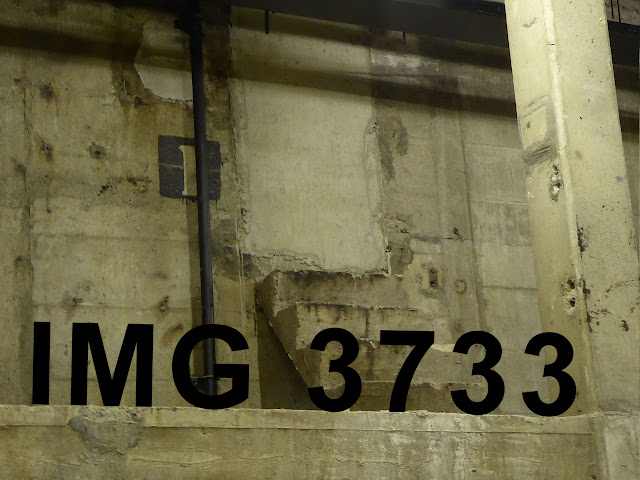 If you don't understand something
search for it on YouTube


Everyday millions of people post on YouTube video without give a specific title. And so the titles take an automatic title by smartphone (IMG 3733, IMG 3734, IMG 3735 and so on). For this reason we can have everyday a different and unexpected playlist. To open everyday different windows on the world. An art piece tan can change every second.

Opposed to the algorithm that wants us always similar to ourself. 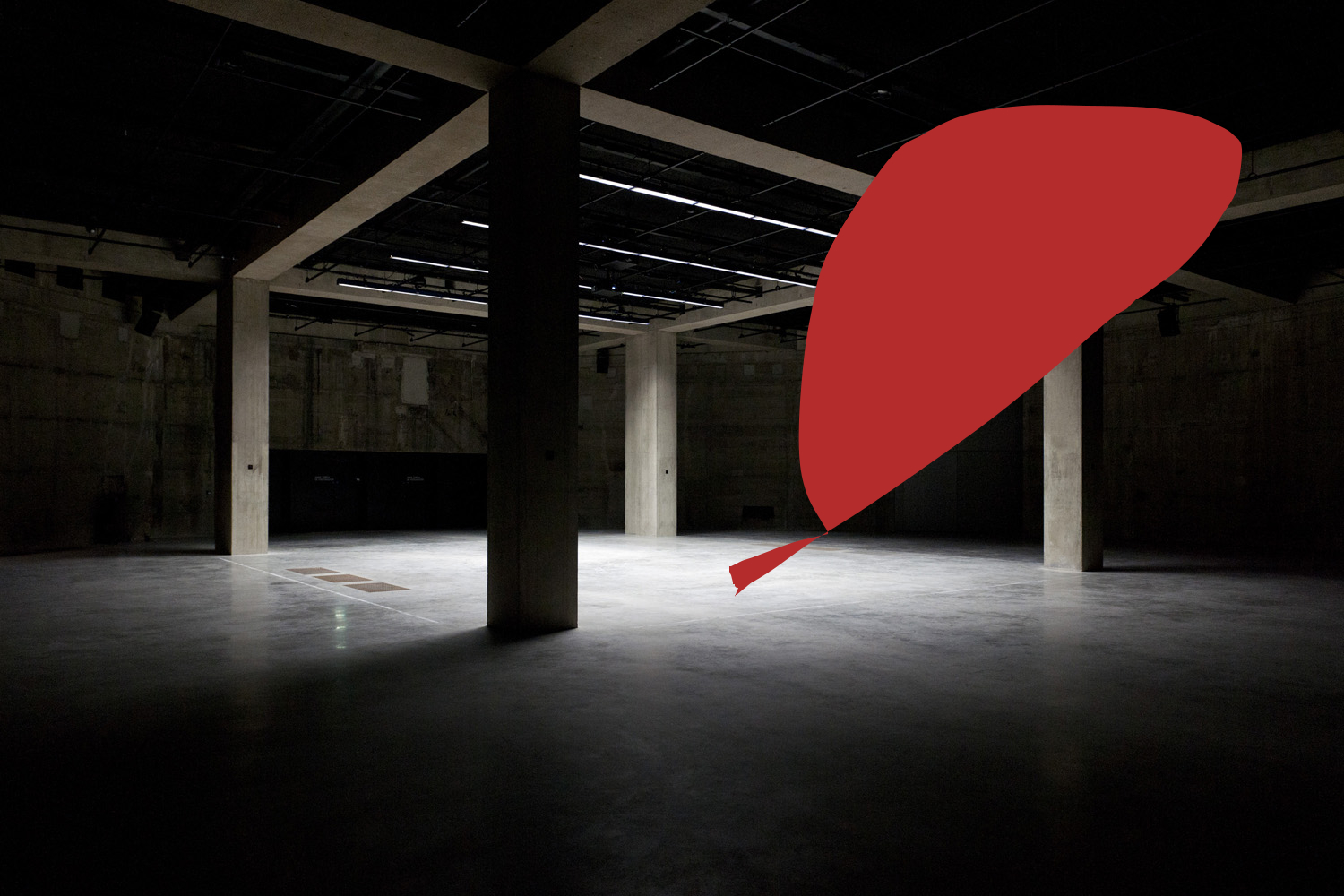 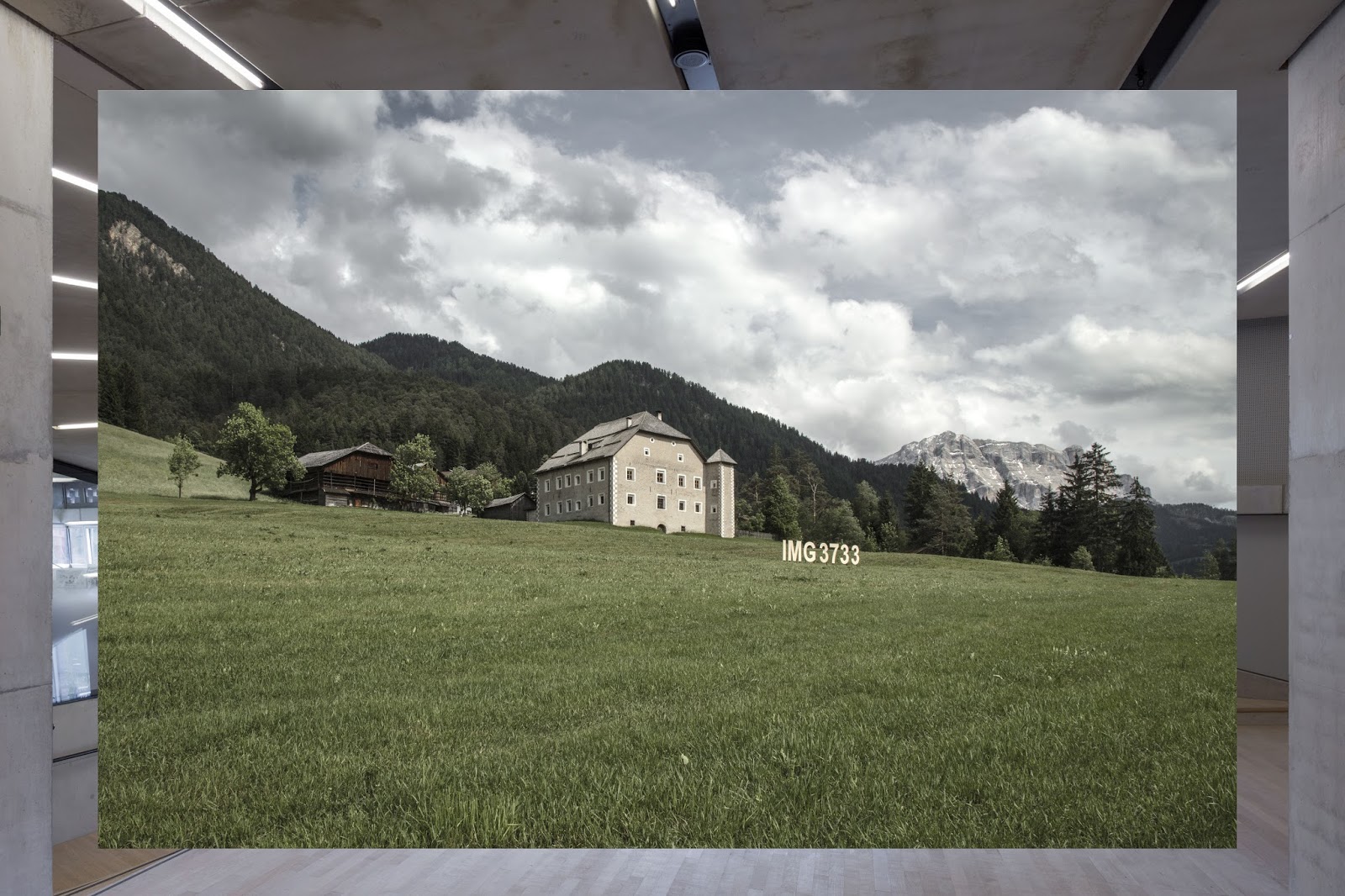 If you don't understand something
search for it on YouTube