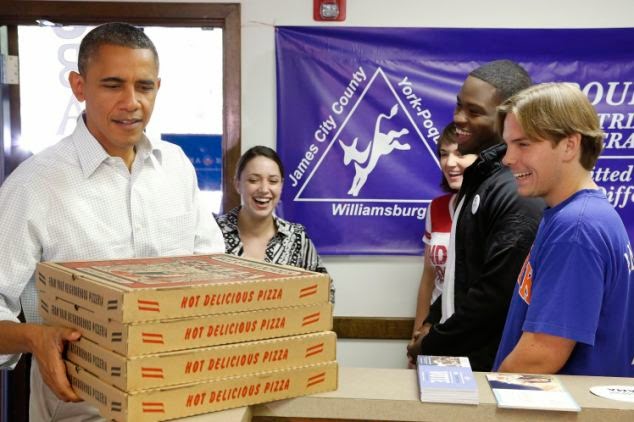 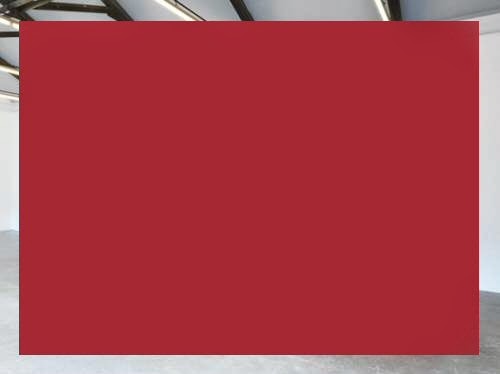 Gallery.Visitors and the readers of Whitehouse are requested to order a pizza (from everywhere

Massimo De Carlo Gallery in Milan. This operation doesn’t have any polemical intentions

toward Massimo De Carlo and his staff, whose constant action I admire.

The delivery boy’s arrival is a “trivial”, but also very poetic and simple event, a kind of

benevolent incursion by a stranger. On the other hand, George Condo’s exhibition represents a

ritual “under control”; in this case, it states the analysis of the word “Art” (in the original title of

of frustration, too. It is a situation suspended between the natural survival instinct, between

your empty stomach and the waiting. This project aims at contaminating George Condo’s solo

exhibition to reach a third dimension of signifier and signified: a “third exhibition” pervaded by

the tension of the waiting and then, maybe, of the arrival.

ordering a pizza. This is a simple but very important act, simple and “complex” at the same

time. If no pizzas will arrive, it won’t be relevant at all: it will mean that nobody is feeling that

peculiar Urgency. Waiting for pizzas in that particular place will be absolutely important. The

setting is intentionally “foolish” and insulting , like a child picking his finger in a chocolate cake

while it’s still laying in the bakery’s window.

Who is Luca Rossi?

Luca Rossi started the blog Whitehouse as a platform for art criticism, information, and art-related projects in 2009. Major representatives of the art world have participated in the blog, contributing to its popularity. Luca Rossi has written in social networks and specialized magazines like “Flash Art”, Artribune.com, and Exibart.com with lucid criticism and originality. Luca Rossi was defined “the most interesting personality” in Italy by Fabio Cavallucci, Director of Museo Pecci in Prato (Exibart.com, 2010), and “the new Vanessa Beecroft” by Giacinto Di Pietrantonio, Director of GAMeC Museum (Artribune.com, 2013). In 2011 Alfredo Cramerotti (curator of “Manifesta” and Museum Director Mostyn, Wales) wrote: “To be honest, I’m not Roberta (a 2011 project by Luca Rossi) made me think more than dozens of other projects I have seen.”